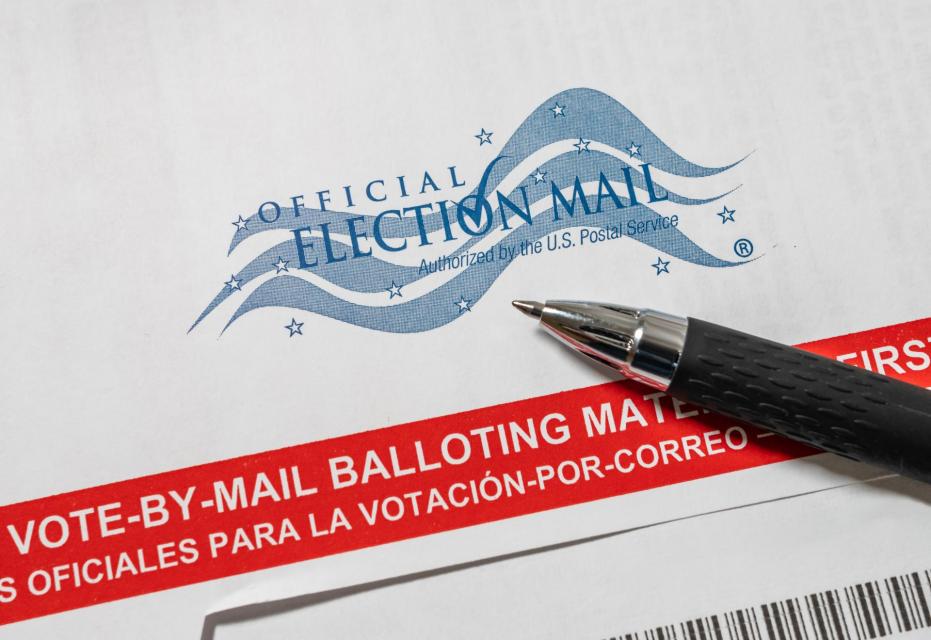 For too long, the well-funded plaintiffs’ bar lobby and its allies in the legislature have obstructed civil justice reforms in California, making our legislature a graveyard for even modest reforms.

CJAC has twice been the proponent of statewide ballot measures to improve the state’s civil justice system, and both were overwhelmingly approved by voters.

In November 2021, the CJAC board of directors voted to take a support position on the ballot proposal, Californians for Fair Pay and Employer Accountability Act, which has qualified to appear on the November 2024 ballot.

In October 2021, CJAC submitted a statewide initiative proposal for the ballot to ensure injured consumers receive more of the compensation they deserve and that they receive it sooner.

The measure, the Consumer Legal Fee Protection Act, would have limited lawyers from taking more than 20 percent of their injured client’s award. 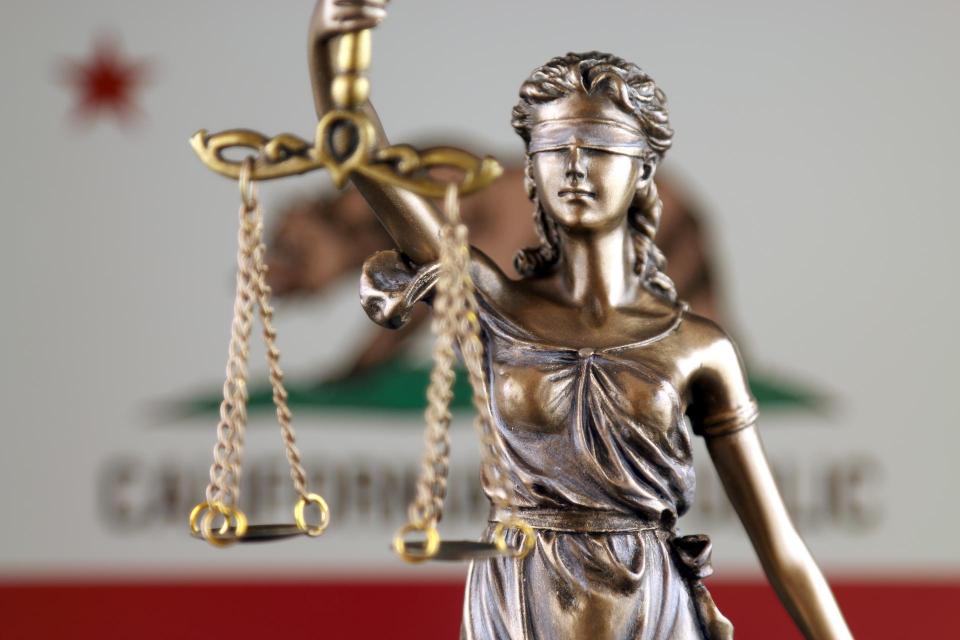 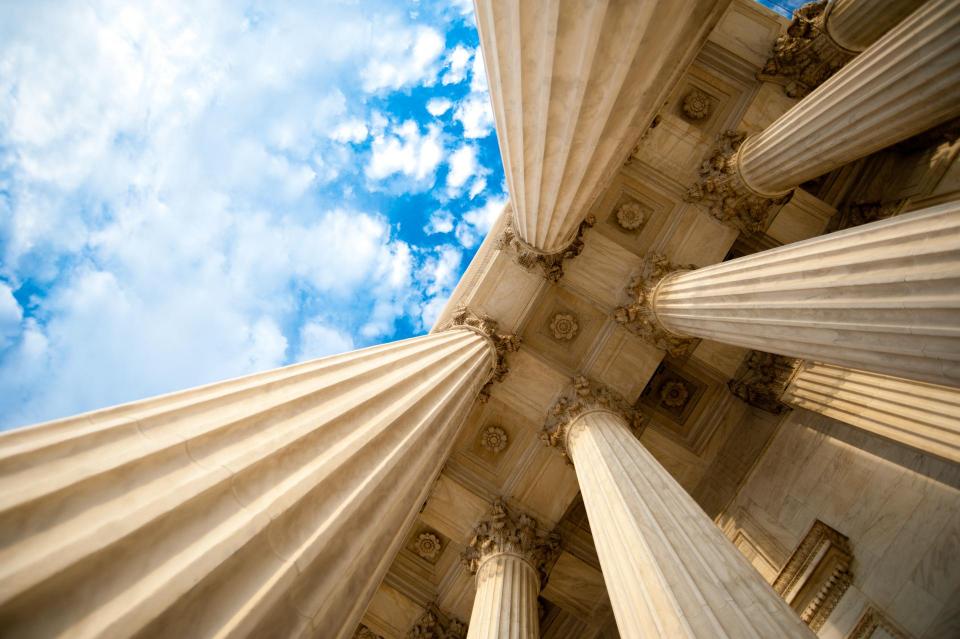 SACRAMENTO, Calif., October 6, 2021—The Civil Justice Association of California (CJAC) today submitted two statewide initiative proposals for the November 2022 ballot to ensure injured consumers receive more of the compensation they deserve and that they receive it sooner.