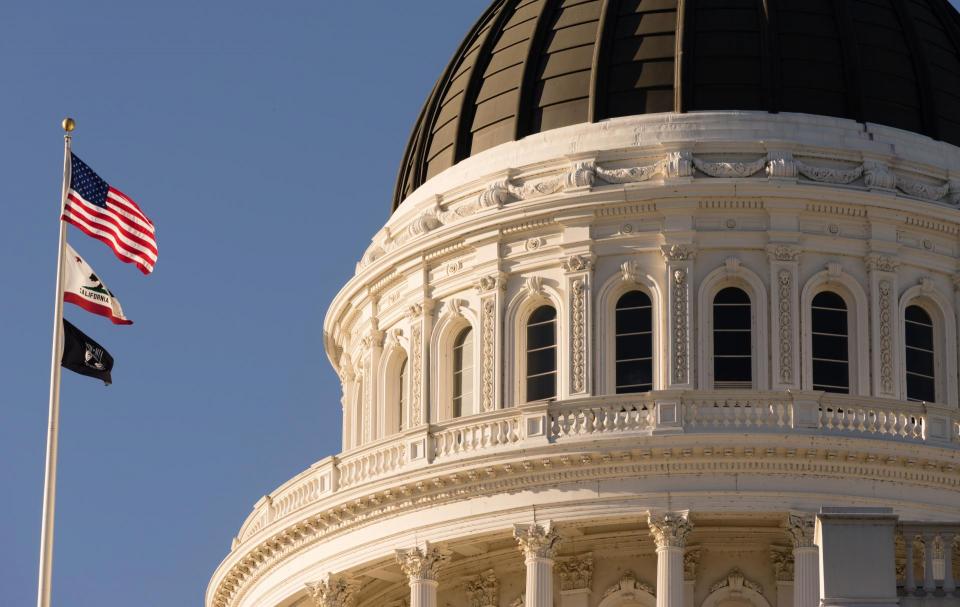 The amendments will clarify that the preponderance of evidence standard applies to Rule 702’s admissibility requirements. Currently, the requirement of the preponderance standard is located in the comments to the rule but not in the rule itself. As a result, federal district courts in California have been inconsistent in their approaches. Additionally, the Ninth Circuit Court of Appeals has favored the “deference to experts” approach, as recently as 2021 in Hardeman v. Monsanto.

CJAC also recommended Rule 702 specify that admissibility determinations are the job of the court, not the jury, as they are highly complex gatekeeping decisions. Leaving the question to juries has been problematic, for instance, for California companies in high-stakes patent infringement suits.

CJAC will monitor developments with the proposed amendments and keep members apprised.